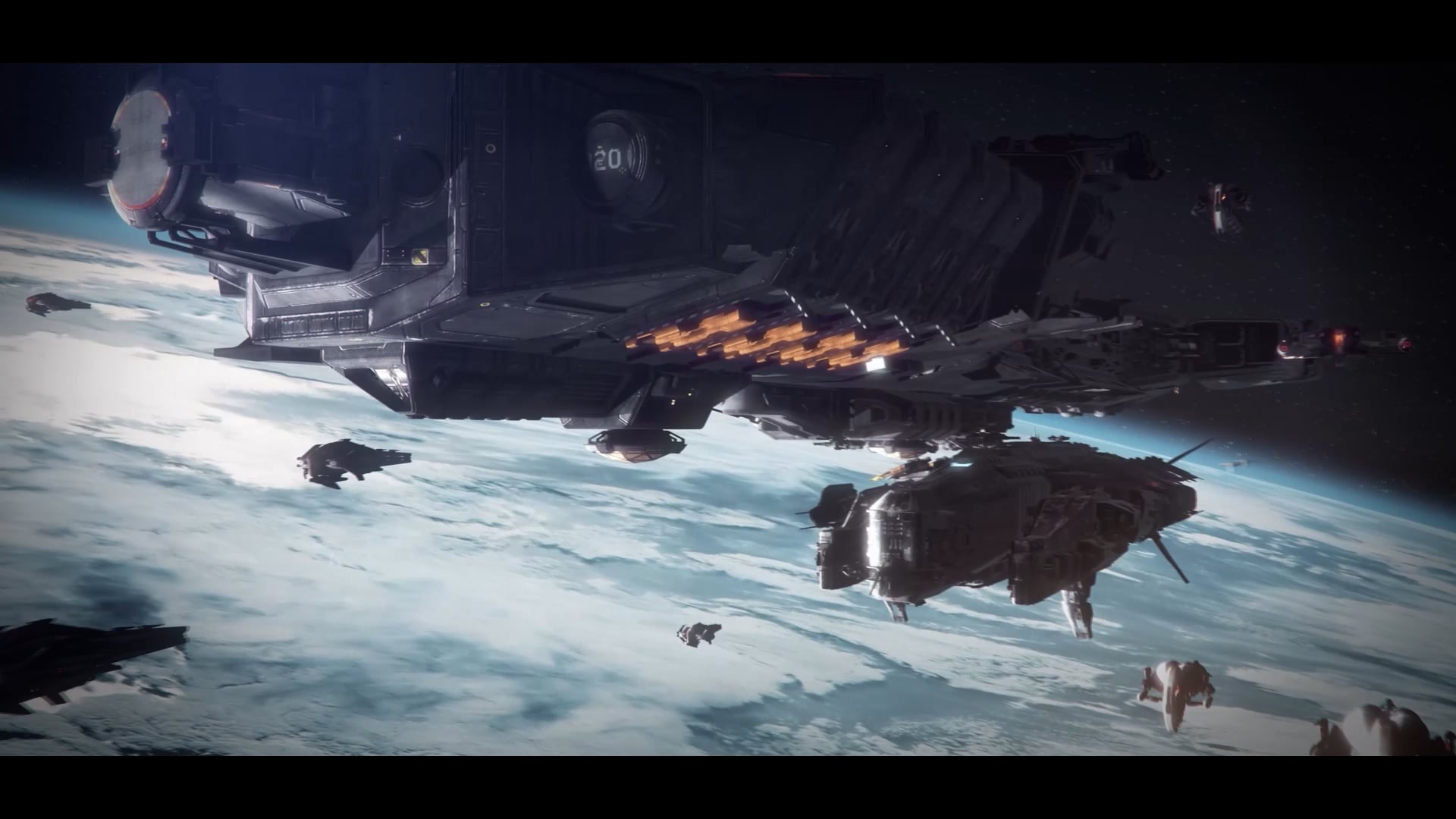 Multi-Chain Play to Earn NFT Game - In a Universe ravaged by War! Only you can stem the flow of GRAV. Battle for Survival

In a universe ravaged by the war. Two factions have battled to dominate the Nemeni solar system. Nemeni is the only place that you can mine GRAV in the known universe. Without GRAV there would be no space travel, No way to traverse the void unharmed, Untouched.

For eon's two Factions have been at war for this control, The United Alliance of Terra and the Void touched Strigaal. To this day they still wage mass planetary war. The Strigali Void portals have begun to appear again which threaten the flow of GRAV and the very way of life the UAT protect.

The United Alliance of Terra have held GRAV control for over 1000 years but with every passing day the iron fisted hold they once had over Nemeni grows weak. With every Void Strike the barrier between this universe and the void wears thin.

Choose your faction, join the war and battle for planetary GRAV control. Make an impact now.

This is the initial NFT Land series release and the Genesis One plots will have special benefits for the first initial adopters.

This is the first UAT/Strigaal Ship release in the series, These ships will have special benefits for the first initial pilots.

We will release the ability to pool NFT's and mine for new NFT's and rewards.

We will release the GRAV token which will be the currency and heart of the economy in game.  Now comes the ability to stake and mine GRAV on Planet and Stations.

Void missions to receive GRAV and NFT's will be released. Run missions for NEM Experience. Rise up the leaderboards and take control of GRAV production.

We will release the game, every NFT and asset will be reflected as an item in game. The battle for Nemeni and the Flow of GRAV will commence. Nemeni System Released.

Owner of IT Consultancy Firm for 4 yrs, IT Engineer for 10 years prior, Long time Competitive Gamer, Hobbyist Game Developer. Blockchain Enthusiast Since 2016

CMO for 2 Years, Sales Director for 10+ years with a Successful Company. Blockchain Enthusiast since 2017

15+ Years of Experience at Manager and Owner level In Successful Businesses. Lifetime Gamer and Crypto Enthusiast

We will announce new members to the team shortly!

A Brand new Studio, launching itself to the forefront of the blockchain gaming scene. With many years of experience in both industries. We believe we can take this project to the very top. We will expand as needed to make this the best SCI-FI MMORPG in this industry.

Argentics have solid games development experience. Producing Work for companies like EA Games, EPIC Games, RIOT Games and UBISOFT. They leverage multiple years of experience in the industry to make sure that the games they make are enjoyed globally.

COMING SOON - We will be releasing more of our Co-Development studio partners very soon! Stay tuned as we expand on our journey. We will endeavor to expand and grow as and when is needed to meet our ambitious goals in this space.